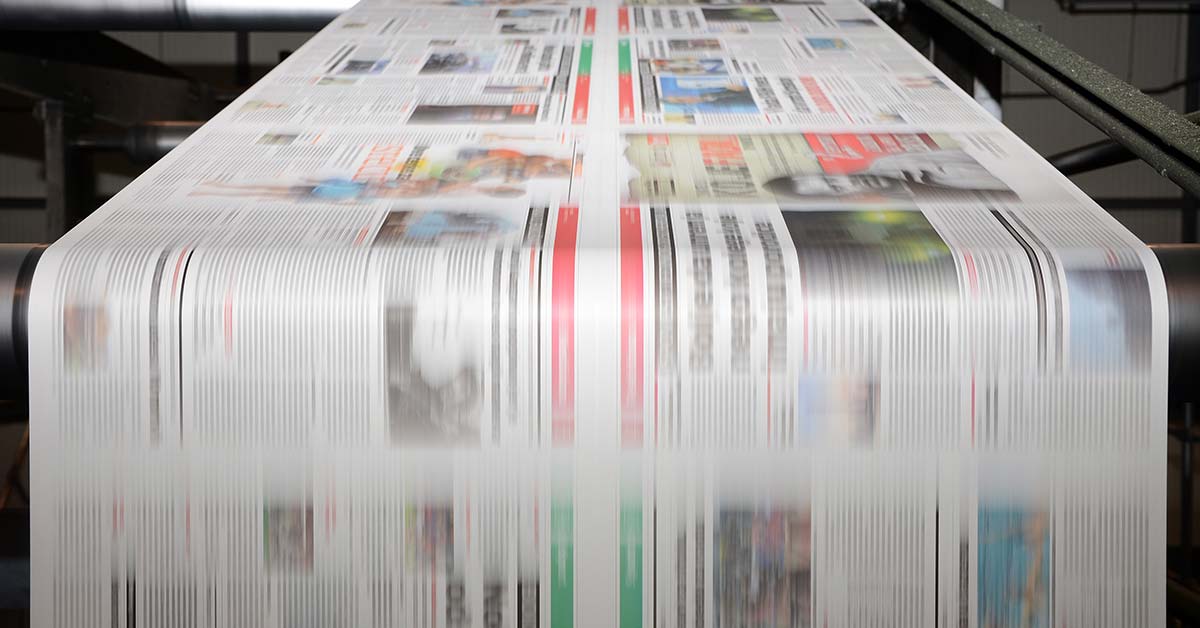 Under the guidance, support and mentoring of the CLC  team and with the help of its network, Evangelia Bouboukioti, Head of the court of Appeals in Greece, and Master Student Elena Stalia, CLC’s student Maria Tzialla completed a research paper of 2000 words, on the geopolitical causes and effects in Balkans and the Eastern Mediterranean Sea on the basis of the Macedonian Name Affair….

Nowadays, the naming dispute around Skopje revolves around the geopolitical developments in the Balkans and eastern Mediterranean, as well as their existence as independent state entities. A basic prerequisite for the survival of the state is its inclusion in pivotal international organizations like the EU and NATO, in a way that will assuredly establish the use of the name yet also the nationality of Macedonia, without however damaging the history and culture of all the associated countries.

This paper also examined the vigorous and continuous pressure from global parties to resolve the issue, as well as the vital political and diplomatic efforts and events that have taken place following the governmental formation that occurred under the auspices of Social Democrat Zoran Zaev, essentially giving this dispute a mobility and prospect of resolution which prior to the aforementioned was absent. 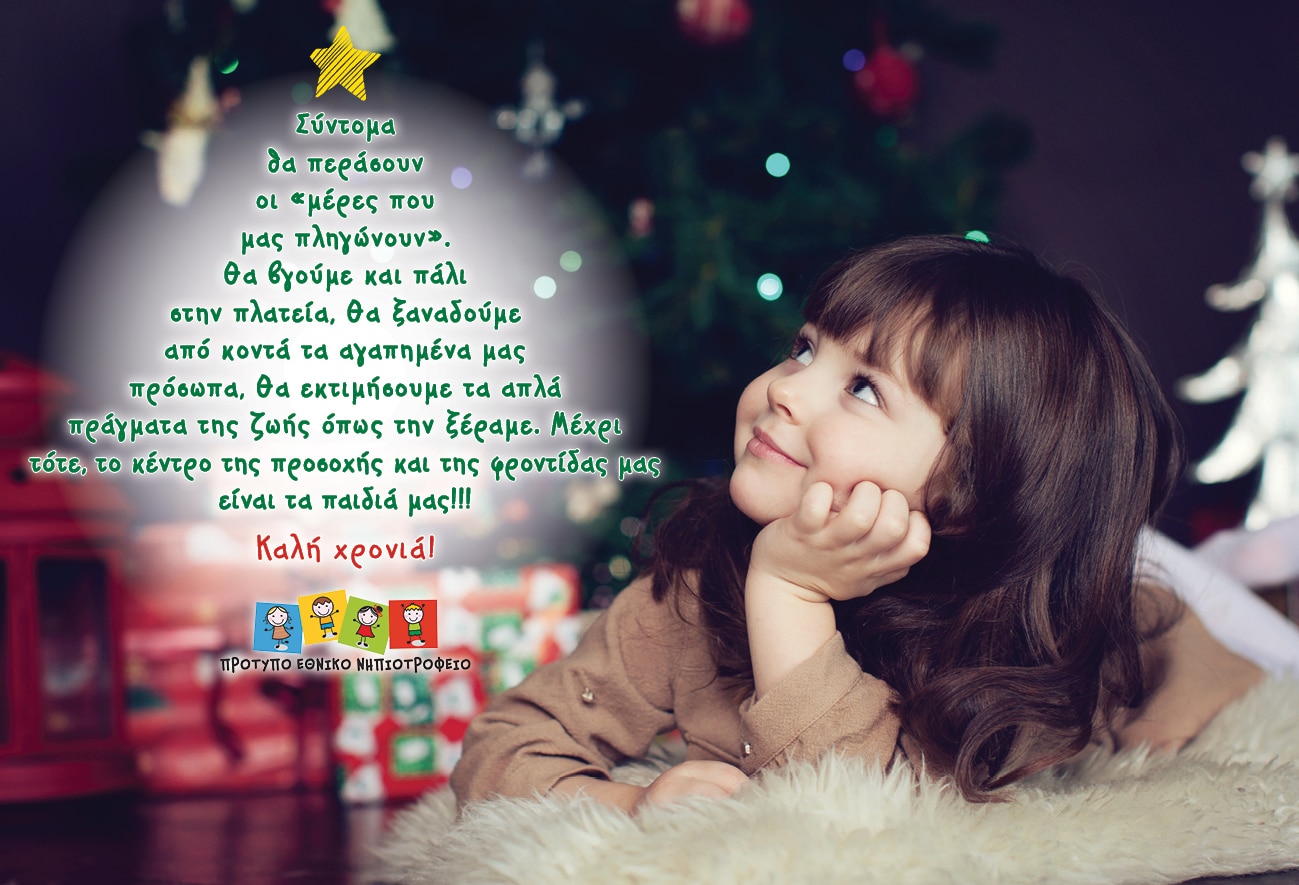 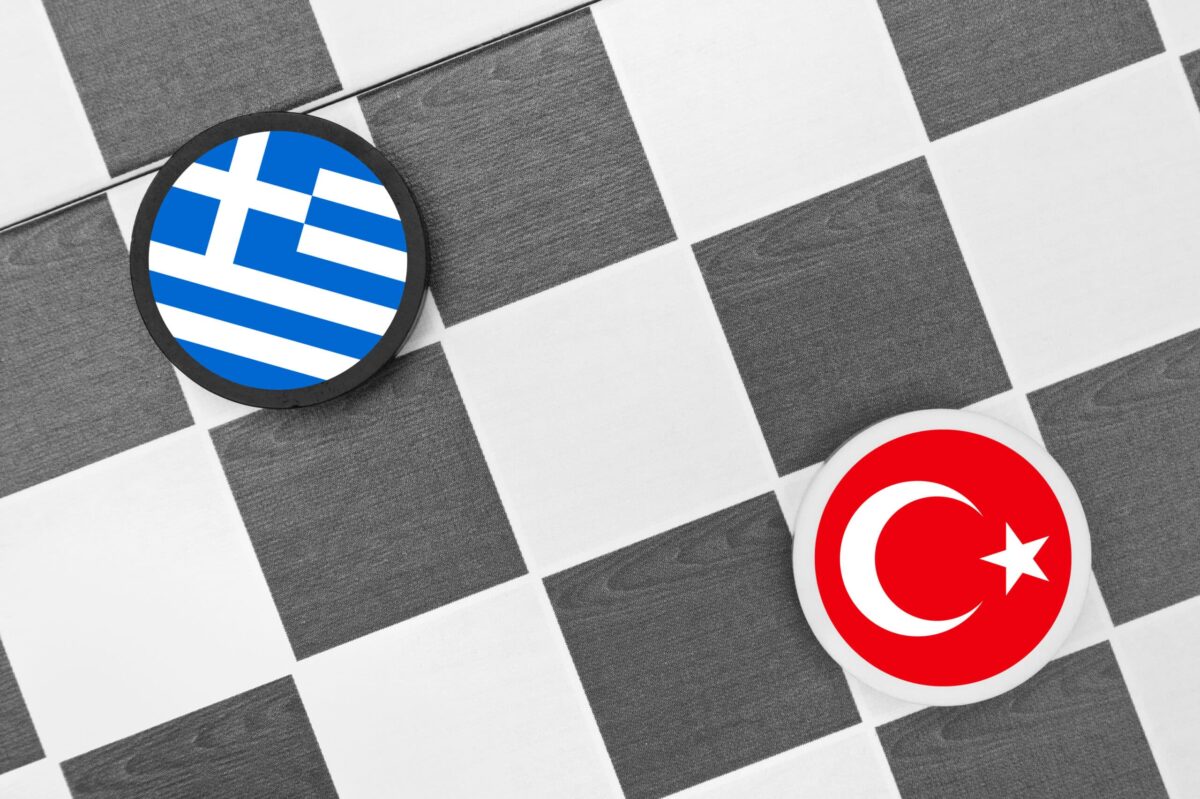 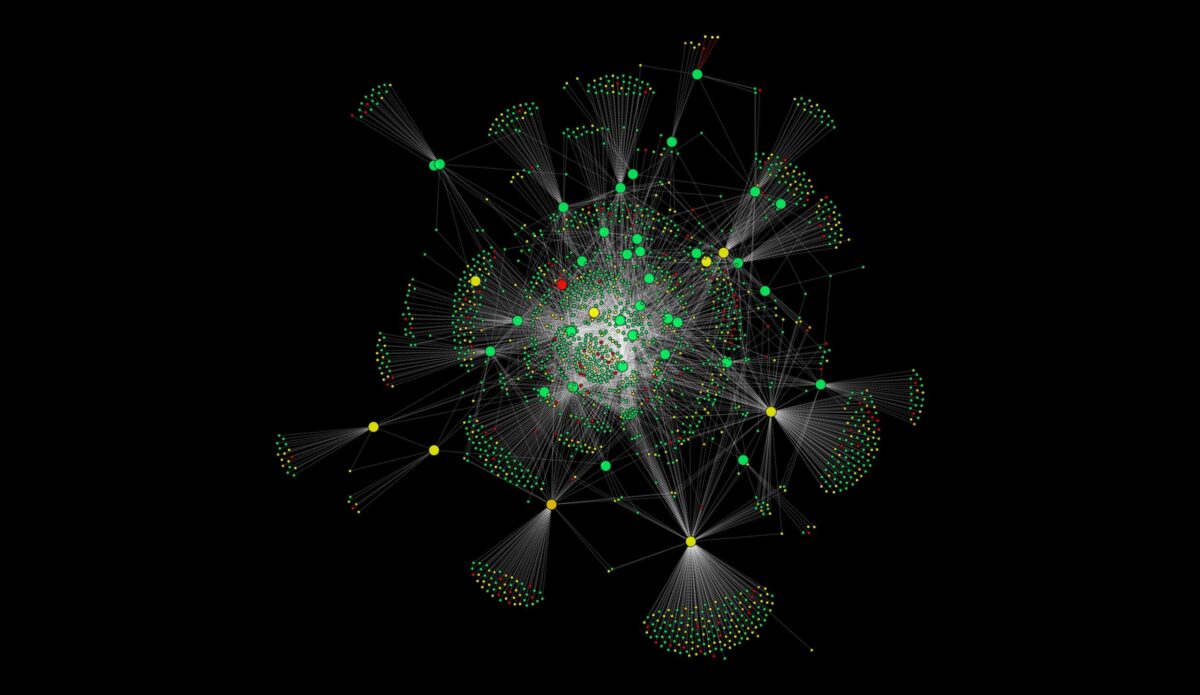 We use cookies on our website to give you the most relevant experience by remembering your preferences and repeat visits. By clicking “Accept”, you consent to the use of ALL the cookies.
Cookie settingsACCEPT
Manage consent

This website uses cookies to improve your experience while you navigate through the website. Out of these, the cookies that are categorized as necessary are stored on your browser as they are essential for the working of basic functionalities of the website. We also use third-party cookies that help us analyze and understand how you use this website. These cookies will be stored in your browser only with your consent. You also have the option to opt-out of these cookies. But opting out of some of these cookies may affect your browsing experience.
Necessary Always Enabled
Necessary cookies are absolutely essential for the website to function properly. These cookies ensure basic functionalities and security features of the website, anonymously.
Functional
Functional cookies help to perform certain functionalities like sharing the content of the website on social media platforms, collect feedbacks, and other third-party features.
Performance
Performance cookies are used to understand and analyze the key performance indexes of the website which helps in delivering a better user experience for the visitors.
Analytics
Analytical cookies are used to understand how visitors interact with the website. These cookies help provide information on metrics the number of visitors, bounce rate, traffic source, etc.
Advertisement
Advertisement cookies are used to provide visitors with relevant ads and marketing campaigns. These cookies track visitors across websites and collect information to provide customized ads.
Others
Other uncategorized cookies are those that are being analyzed and have not been classified into a category as yet.
SAVE & ACCEPT
Scroll to Top